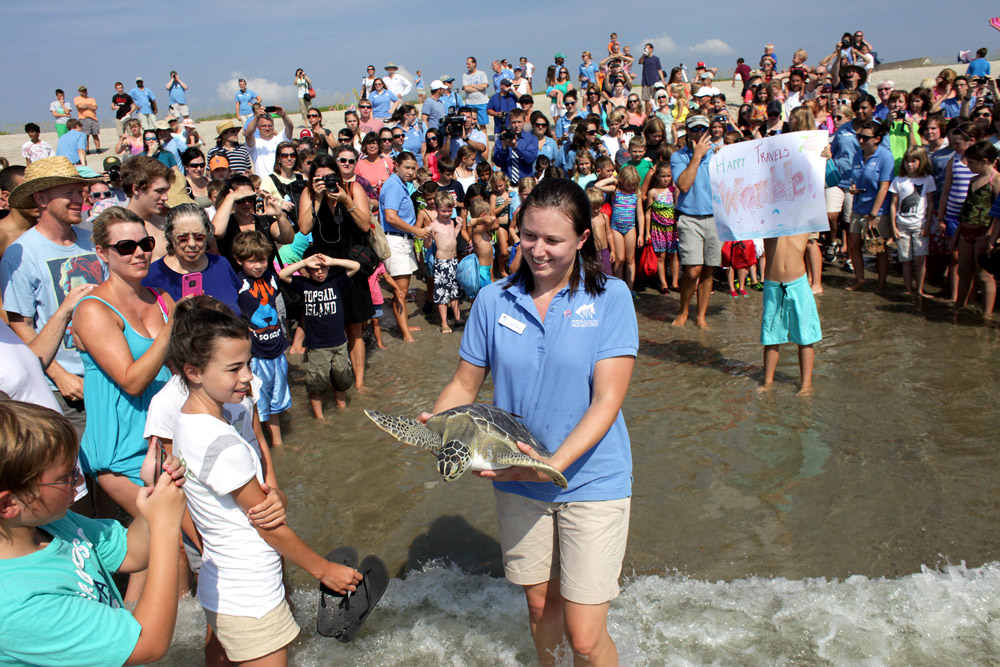 N.C. Aquarium at Fort Fisher summer campers paraded on to the beach at the Fort Fisher Recreation Area Thursday. Leading their way was a special friend, a healthy green sea turtle that had been found on the same beach in May, sick and unresponsive. On this day, however, Aquarist Tech Carol Richard carried a flapping, excited turtle past hundreds of spectators snapping photos and into the surf. Womble, the sea turtle, swam away as people cheered and clapped.

The animal immediately began receiving medical treatment for dehydration, vitamin deficiencies and infection. Its condition was so grave the animal could not initially be kept in water due to concerns of drowning, as it could not lift its head. Medical therapies, tube feedings and continual care by Aquarium staff and the veterinarian team from North Carolina State University led to improvements. As the animal’s movements became stable, staff began applying medication to its shell which suffered from ulcers and erosion. Releasing the animal became a prospect as improvements continued. Veterinarians declared the animal healthy for release after completing a thorough examination and blood work this week.

Green sea turtles are threatened in North Carolina and endangered in other areas of the United States. 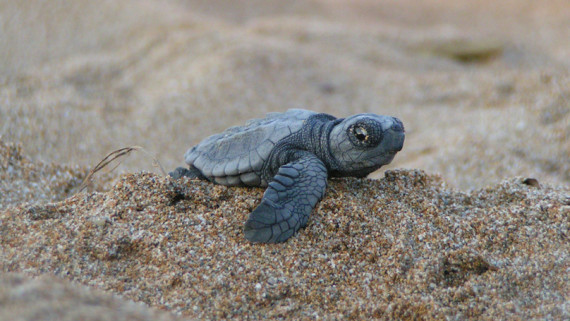 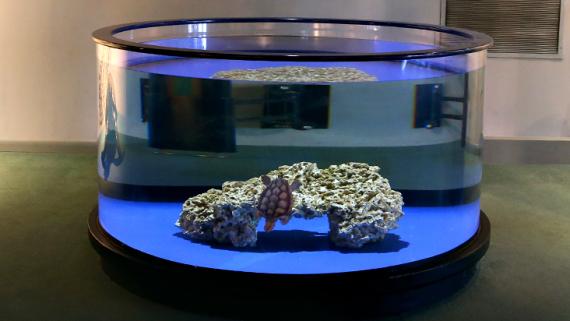 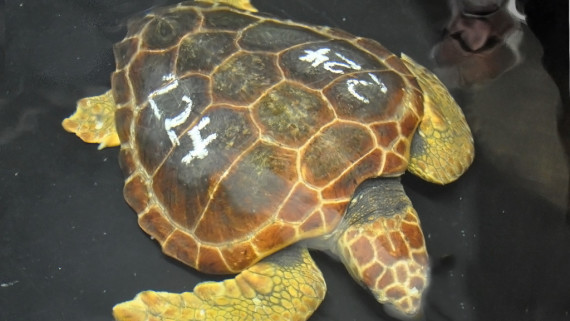 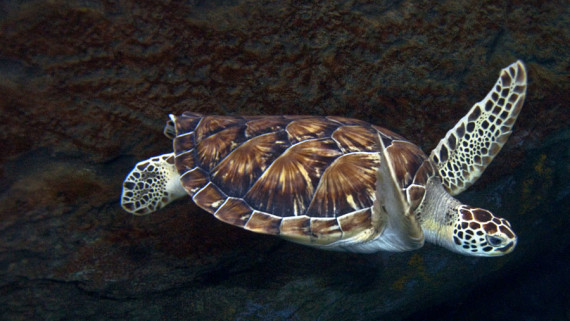 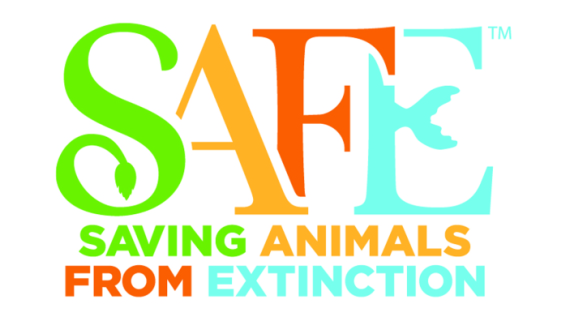 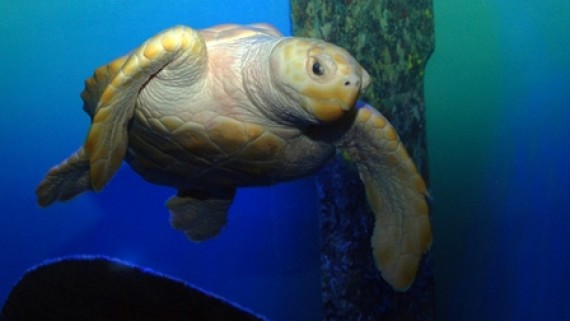