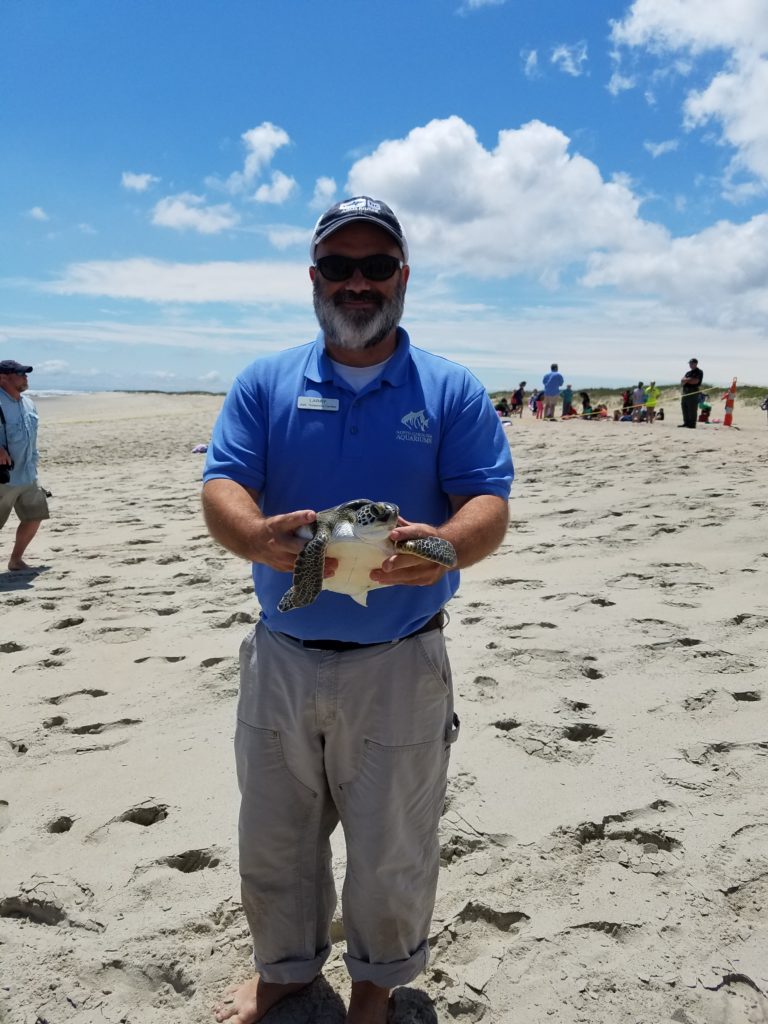 The North Carolina Aquariums and the Sea Turtle Assistance and Rehabilitation (STAR) Center released 17 rehabilitated sea turtles on April 25, 2017. The turtles were released at Fort Fisher State Recreation Area and included green sea turtles, loggerheads and Kemp’s Ridley turtles. Most of the turtles came into the STAR Center this past fall and winter as cold-stunned patients. Cold-stunning can happen when the surface water temperature drops quickly. Sea turtles feeding in estuaries and inlets are most affected since the cold temperatures promote sluggish behaviors and the turtles can become disoriented, unable to find their way to warmer, open waters.

These lucky turtles found by good Samaritans were brought into the STAR Center to be treated. The Aquarium’s animal care team closely monitored their health, treated their injuries, gave them medicine and ensured they were eating and growing stronger. Once rehabilitated and found to be healthy enough for release by the North Carolina Aquariums veterinarian, Dr. Emily Christiansen, they were ready to return to the ocean. 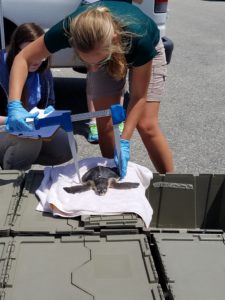 Measuring the sea turtles before release.

Before their release, they were transported by Aquarium and STAR staff from Roanoke Island to Kure Beach near the Aquarium at Fort Fisher, where water temperature again impacted these turtles. Water offshore in our area of southeastern N.C. was warmer than water farther north off the coast of the Outer Banks where the animals made their recovery.  Choosing this area to release the turtles was better for their health. The turtles were measured after arriving at Fort Fisher. This data will be saved along with their measurements taken when they arrived at the STAR Center. These numbers serve as a good comparison for any growth that occurred while in our care.

Some of the sea turtles already had PIT (Passive Integrated Transponder) tags when they arrived at the STAR Center. Those animals without tags received them before the release. These tags are about the size of a grain of rice and are injected into the muscle of the sea turtle. The turtle, if found again, can be scanned and the PIT tag will offer valuable information on that specific individual (These are the same kind of tags some pet dogs and cats receive.).  The three loggerhead sea turtles were also tagged with flipper tags since they were larger than the others. 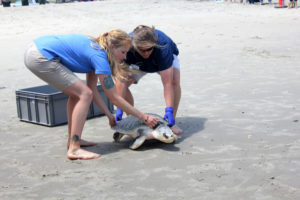 Finally, the turtles were ready for release! Aquarium and STAR staff carried each individual turtle down the shore to the water line. The crowd that had gathered watched with anticipation as the turtles eagerly made their way into the water and were enveloped by the oncoming waves. With the knowledge that very few sea turtles survive to adulthood, we can hope the care we offered to these animals over the winter will help them on their journey.

The hatchlings are growing every day and the measurements for turtle A are 918 grams and 18.3 cm and turtle B is 1374 grams and 20.8 cm.  To see how you can use these measurements in your classroom, click here.

Thank you for joining us this school year.  We will see you back here in September for our next blog post! 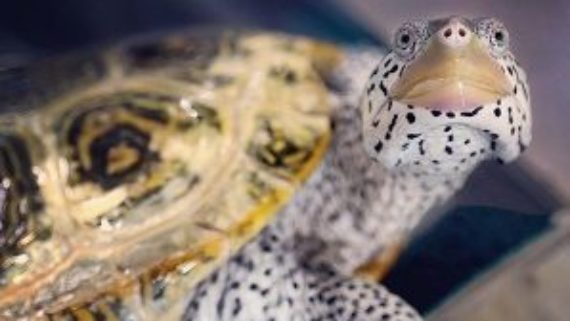 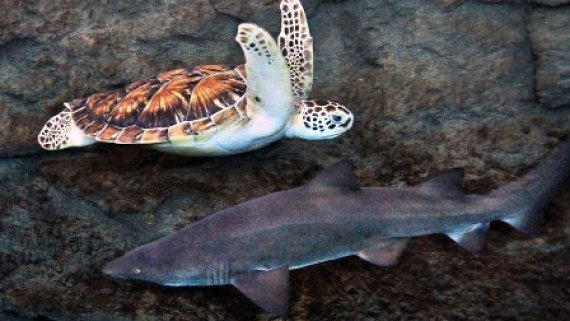 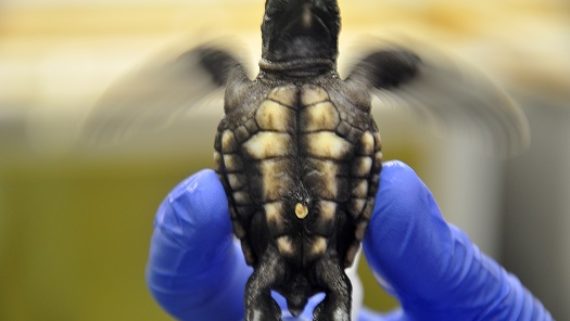 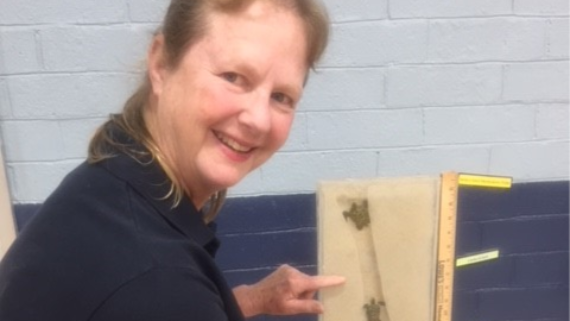 Back to School Teacher Spotlight