Home Mating and Dating in the World of Turtles 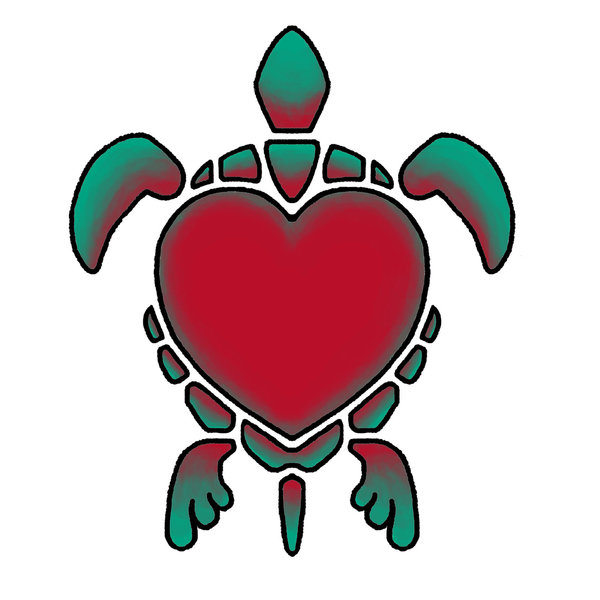 As Valentine’s Day approaches, people are inundated with flowers, chocolate, and heart-shaped everything. This holiday is made for wooing a potential partner, and as such, is often steeped in high expectations. While high expectations certainly exist in the rest of the animal kingdom, they are not met with candy hearts and flowers . Instead, impressive bouts of display and feats of endurance guarantee success.

Over twenty species of turtles are found in North Carolina, so mating and courtship practices among those species are diverse. Our only terrestrial turtle, the eastern box turtle, mates primarily in the spring. However, they have been known to also mate at other times of the year, mainly when the opportunity arises. It is up to the male to impress the female. He does this by circling, biting, and nudging her. Occasionally he will also tempt her by showing the colorful underside of his throat. During this courtship, though, the female usually retracts into her shell, which she can close completely due to a hinge on her lower shell, or plastron. To complete the wooing process, the male climbs on top of the female and waits to see if she will accept his advances. If she is impressed, she will hook her back legs to his, signifying her acceptance and mating can begin.

Many freshwater turtles take advantage of sunny days in winter and early spring to exhibit their amorous tendencies. Several species of aquatic turtles have elongated front claws, specifically the males. Males do not use these extra-long appendages to fight amongt themselves, rather they use them to court a female they fancy. In an unusual courtship ritual, the male will flutter or vibrate his claws around the female’s head and in front of her face. If the female is interested in his advances, she will drop to the bottom of a lake or pond, signaling the male to follow. Sometimes a female remains unsure in her decision and this courtship claw vibration can last up to 45 minutes!

Sea turtle nesting season in North Carolina lasts from May through October, but mating usually begins in March. Sea turtle courtship and mating happens in the ocean and males will nuzzle a female’s head or gently bite her neck and rear flippers to court her. If she does not swim away, then the male will hang on to her shell with a pair of long, curved claws. During the process, the female swims both of them to the surface to get some air, but there is not much other movement. Mating can take a while, with sessions lasting 2, 8, or 12 or more hours! Afterwards, the male takes no chances with the promise of his genes moving on—he searches for another female and the process starts all over again.

There are no roses and Valentine’s Day cards exchanged amongt turtles, but they do have their own courtship practices that are no less interesting. As cold winter days transform into sunny warm ones, courtship and mating will begin to escalate. Before we know it, we will have another batch of hatchlings to look after! Our hatchlings now are doing well. Turtle A is 735 grams and 16.8 centimeters while turtle B is 680 grams and 17.3 centimeters. You can use the graph in this post to follow along with their weekly measurements. 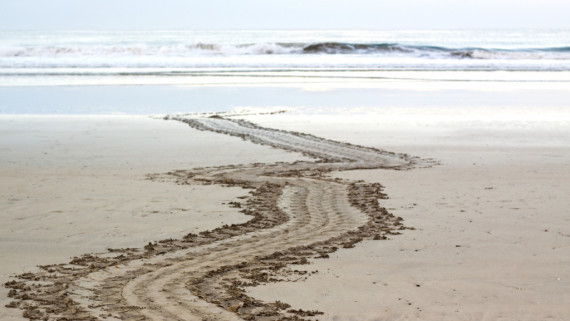